Since the mid-1990s, Jewish Federation of Greater Vancouver has strategically invested funds to strengthen our partnership region in the Upper Galilee Panhandle (Etzbah HaGalil) through education and social welfare programs, capital projects and regional development. Through our Gesher Chai (Living Bridge) programs, we promote global Jewish identity and unity through people-to-people connections between Canadian and Galilee Panhandle residents. 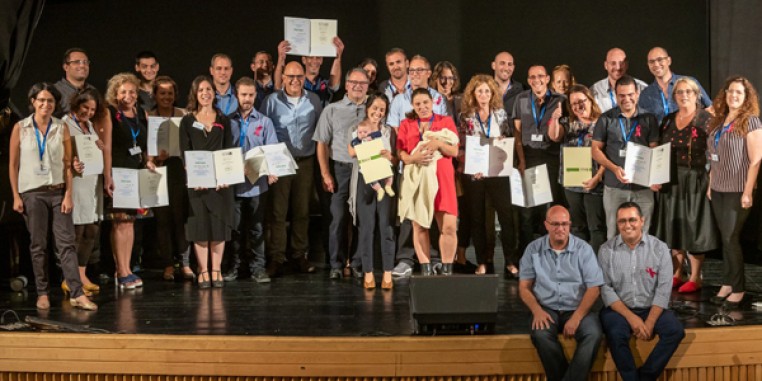 One of our key strategies to strengthen our partnership region for the long term is to support young leadership programs, including Galil-Up. This program focuses on the young adults who are moving to the region and connecting them with decision making centres and the regional leadership via collaborations with NGOs, organizations and authorities. The objective is to integrate these young adults within ongoing strategic processes in the region, thereby meeting the urgent needs of the region and the country while continuing to build relations with Diaspora Jewry. Immense potential rests in inserting directors “on our behalf” into regional reality-shaping bodies, thus generating medium- and long-term impacts on decision making processes in the Galilee Panhandle. 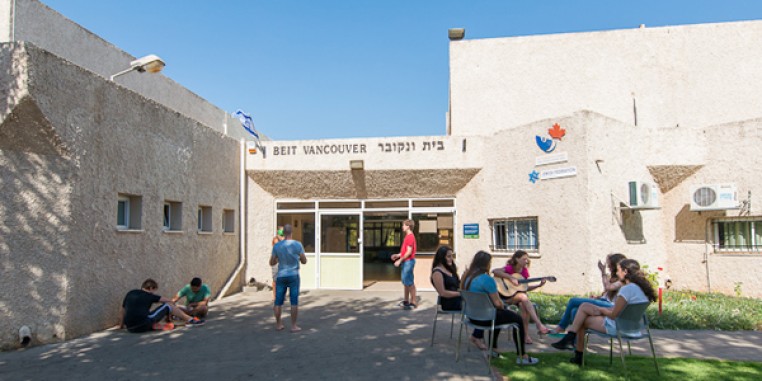 The collaboration between the Better Together program and the Beit Vancouver youth centre is unheard of anywhere else in Israel. For decades, Beit Vancouver has been a hub of youth activity in Kiryat Shmona – where residents are on the frontline of every conflict emanating from Lebanon and nearly 25% of children receive services from the city’s welfare department. Better Together is extending Beit Vancouver’s reach beyond its four walls and into local neighbourhoods, where they work directly with residents to improve each community from the ground up. They are addressing residents’ pressing concerns about neglected neighborhoods, the lack of activities for children and youth, and their sense that the city is unsafe due to its proximity to the Lebanese border. From working together with residents to build new parks to improving a school so families won’t move away as their children grow, neighbourhoods that were once neglected are now flourishing. 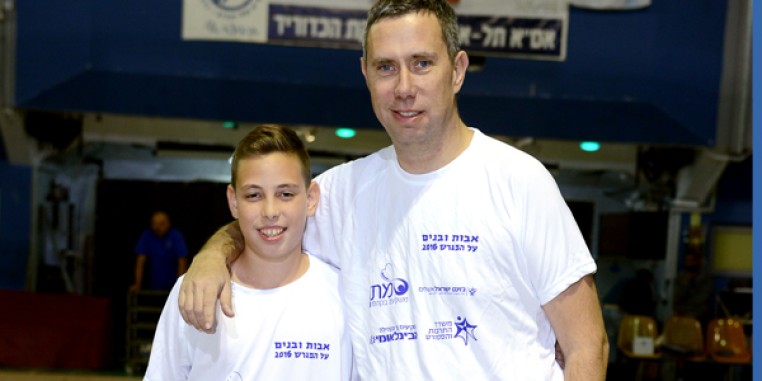 The Fathers and Sons program is a successful, nationwide model for building strong father-son relationships, enhancing communication, and developing emotional ties between fathers and sons in Israel’s most vulnerable communities. The program focuses on families from lower socio-economic backgrounds and at-risk youth. Through weekly father-son soccer games, facilitated by Better Together, the program is able to support positive experiences, cooperation and healthy communication between the participants. This cross-generational approach positively impacts the whole family. Students from Tel-Hai Academic College take part in the program as coaches, coordinators and group moderators. This facet exposes the fathers and sons to the academic world, and enhances the development of leadership and other essential skills of the students. More than 550 fathers and their sons take part in the program. 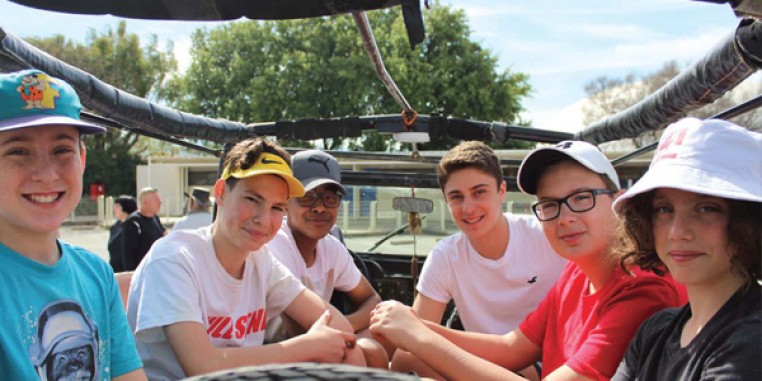 Each year, students in grade eight at King David High School participate in the experience of a lifetime — a class trip to our partnership region in Northern Israel. It is one of the largest trips of its kind in North America. Students spend time with their peers from their sister school, Har Vagai, and get to experience what it is like to live in Israel during the five-day homestay portion of the trip. Later, they will strengthen the relationships that have begun to grow when it is their turn to host students and teachers from Har Vagai. This is just the beginning of a meaningful series of mifgashim (encounters) that these students and their teachers will have over their four years at the high school. 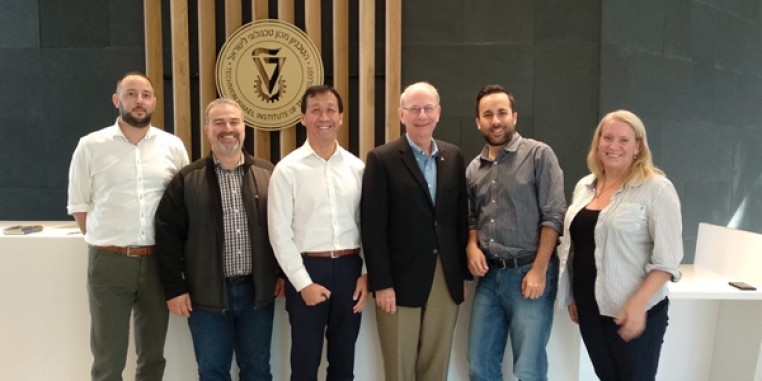 Missions to Israel remain the single most effective way to educate Canadians about the values we share with Israelis, the many contributions Israelis make to the world, and the regional threats and challenges facing the Jewish state. This past year, our advocacy agent, the Centre for Israel and Jewish Affairs (CIJA), hosted or supported more than 200 influential Canadians — among them elected officials, journalists, cultural leaders, university students and administrators, municipal leaders, and political activists — on fact-finding missions to Israel. CIJA facilitated a trade delegation from the BC Supercluster on a mission that brought the Chair of the organization, Bill Tam, and the BC Innovation Commissioner, Alan Winter, to Israel. Mission participants make great allies and the relationships formed and strengthened in Israel often continue to produce results over several years.